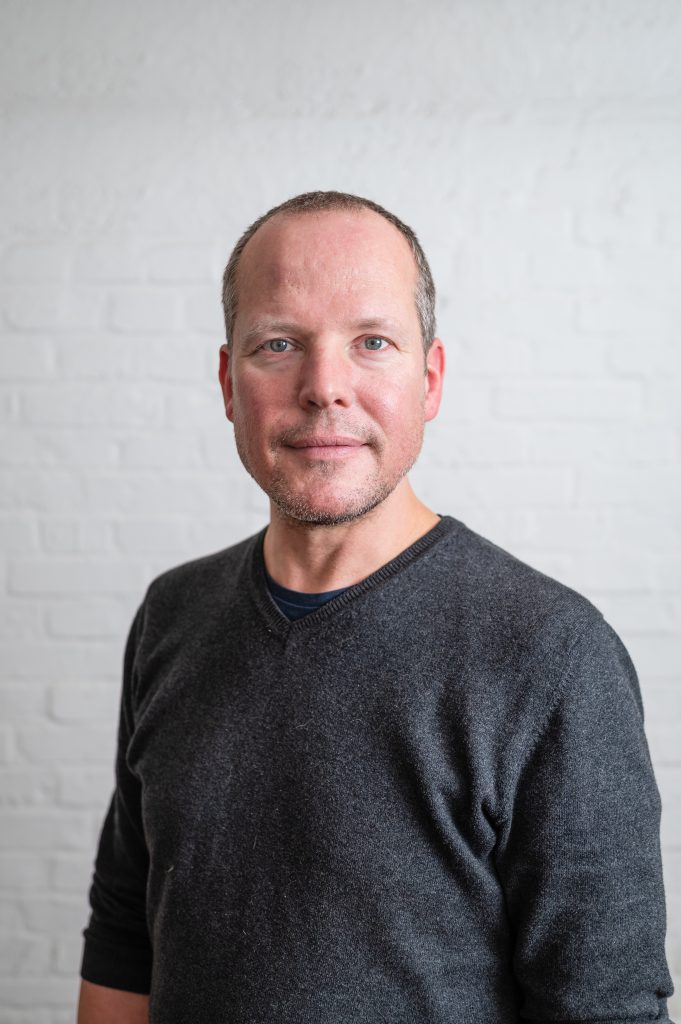 Sven von Samson, born in 1974, is a freelance drummer and percussionist from Goettingen, Germany, where he started drumming in Kindergarten.

In 1998 he moved to Amsterdam, The Netherlands, to study jazz-drumset and percussion at the reknown Conservatory of Amsterdam, where he graduated in 2002

Having gathered experience in a great diversity of musical styles (such as jazz, rock, funk, gospel, salsa and worldmusic), he joined numerous bands and projects of all genres, playing concerts in Germany, Portugal, Egypt and The Netherlands. Also, he is drumming for theatre-productions and recording for the world-famous Stockfisch label.

Besides his work as a freelance drummer, Sven is a highly demanded educator for drumset and percussion and has composed and arranged the music for four musicals, of which one has won a first prize by the German Federal Ministry of Economics and Energy in 2011. He also writes reviews and workshops for the German online portal bonedo.de.

Copyright by Anne Clark and anneclarkofficial.com 2022