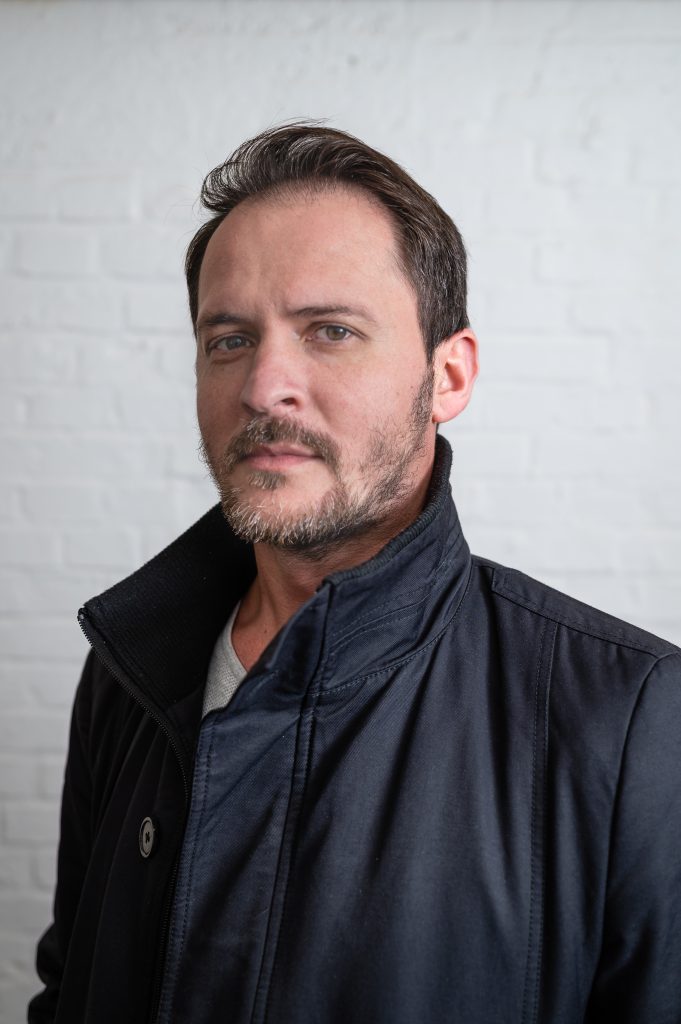 Justin Stefan Ciuche…
…was born in Transylvania, Romania, where he studied classical violin and world ethnic music. After finishing the Music Academy in Cluj, he played with various Philharmonic Orchestras as well as composing and playing music for Theaters.

His love and curiosity for world ethnic music brought him many times on the roads of Eastern and Central Europe, researching and playing with local artists.
In 2009, Justin left Europe for the Middle East, where he played in the United Arab Emirates Philharmonic Orchestra in Abu Dhabi and became a violin teacher at the Sabis International School. After a couple of years spent between UAE, Oman and Qatar, Justin joined the Patravadi Theater Company in Bangkok, Thailand, for which he did sound design and music composition, as well as working with musicians on local folklore preservation.

Justin is based now in Germany, where he continues his musical path, creating music, working with various bands and ensembles, touring and also teaching violin.

Copyright by Anne Clark and anneclarkofficial.com 2021