I recently attended the Deutsche Welle Global Media Forum in Bonn. It’s theme was the more than ever relevant subject of global inequalities.

It was such a privilege for me to be invited to take part, both as a performer and also as a member of the cultural panel, where the discussion was around art as activism. Here is a video of the debate. 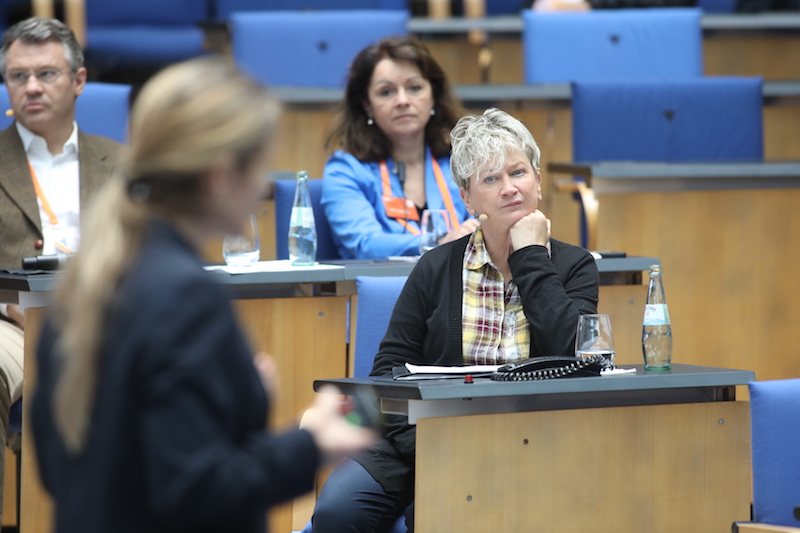 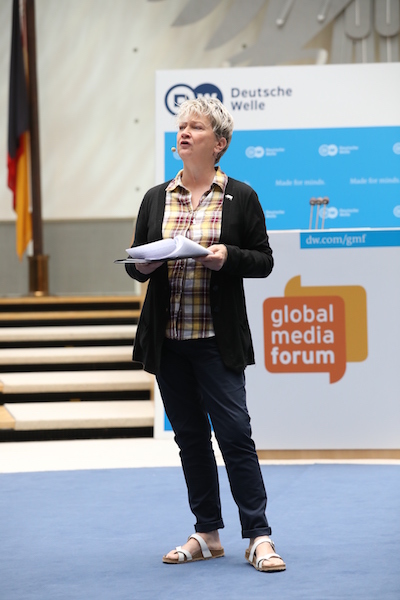 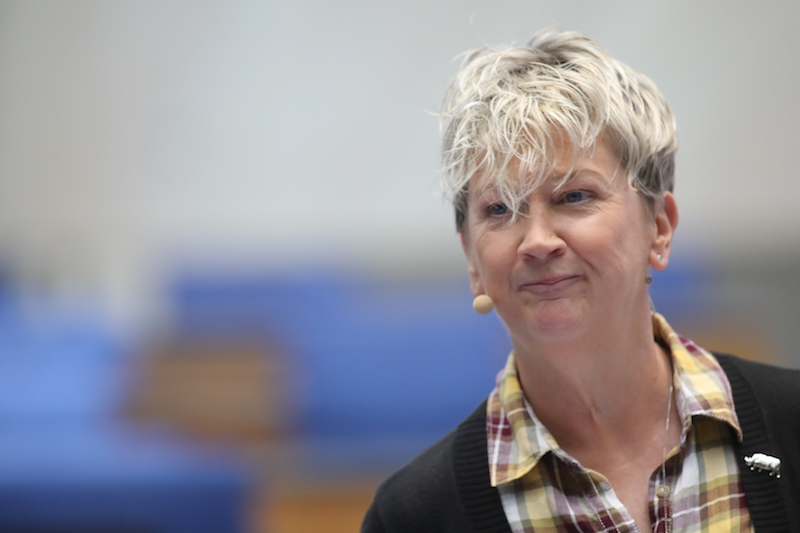 Copyright by Anne Clark and anneclarkofficial.com 2020