Combining literary, socially engaged texts with innovative and genre-breaking soundscapes, for nearly 40 years Anne Clark has held a unique place in both literature and music.

Throughout she has maintained her own identity on each and every recording, from the samples (before sampling became a concept) and electronically treated acoustics of the mini-album The Sitting Room (1982), via ground-breaking analogue synth classics, Sleeper In Metropolis (1983) and Our Darkness (1984) with composer David Harrow, to the extremes of the minimal Scandinavian jazz influences of Until Life (1991) and The Law Is An Anagram Of Wealth (1993), the pastoral and poetic interpretations and translations of Rainer Maria Rilke’s poetry on Just After Sunset (1997) to the full-on electronics and sparse acoustics of The Smallest Acts Of Kindness (2008).

Very few artists have covered such a wide spectrum over such a long and consistent career.

Always looking for new ways of expression and communication through the emotion of music’s abstraction and use of direct language, Anne seeks to not only challenge herself but her audience also. 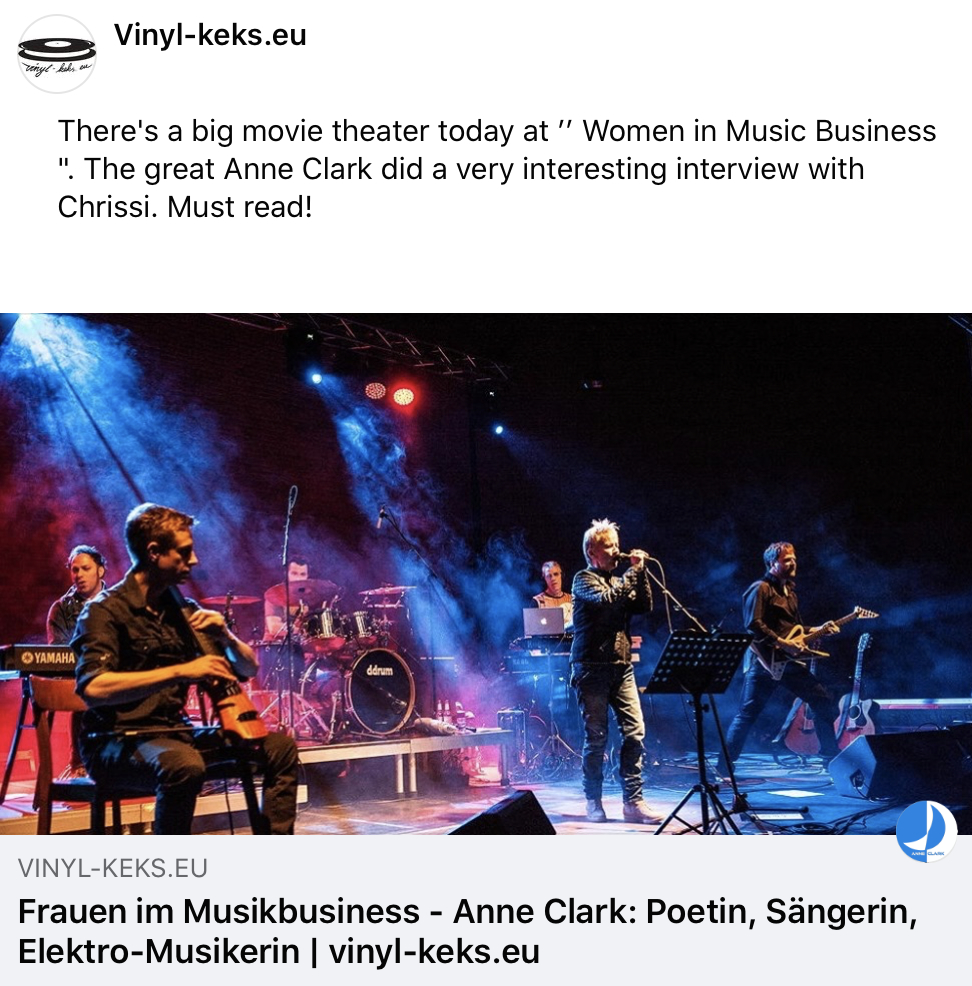 Hi everybody! Here you can read my latest interview. Stay safe! Love, Anne

To Love And Be Loved reissue on vinyl & CD

From today, 31st of July, the album “To Love And Be Loved” is again available… 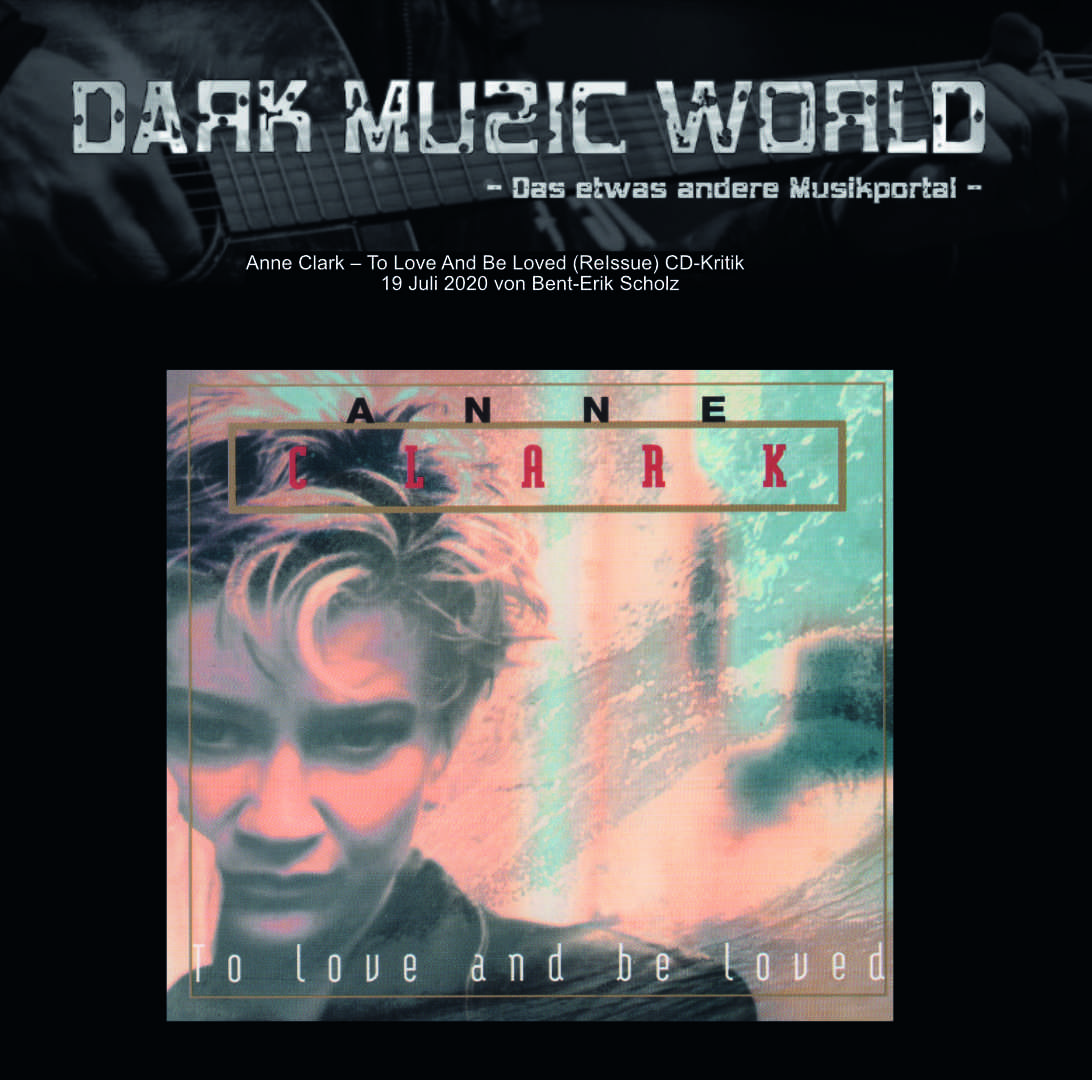 Anne Clark – To Love and Be Loved (reissue) CD-Kritik

2020 unenvisioned Not all of the books, music, fi

“A star here and a star there” from the Homage

“I miss my guys SO much … we should have been

Copyright by Anne Clark and anneclarkofficial.com 2021